…to improve people’s experience of life!

And while we’re at it, we’d like to contribute to a better world.  Raising consciousness is one of the greatest gifts a person can give themselves, and the world.  More than anything else, the level of consciousness at which we live, will determine the levels of happiness and fulfillment we experience in our individual lives, and the amount of war, poverty, and planetary damage we have on Earth.

John Smotherman conducts workshops and seminars on applied consciousness theory and techniques.  Additionally, he provides individual consciousness coaching.  John also speaks frequently on the subject of consciousness and how to use it to super charge lives. 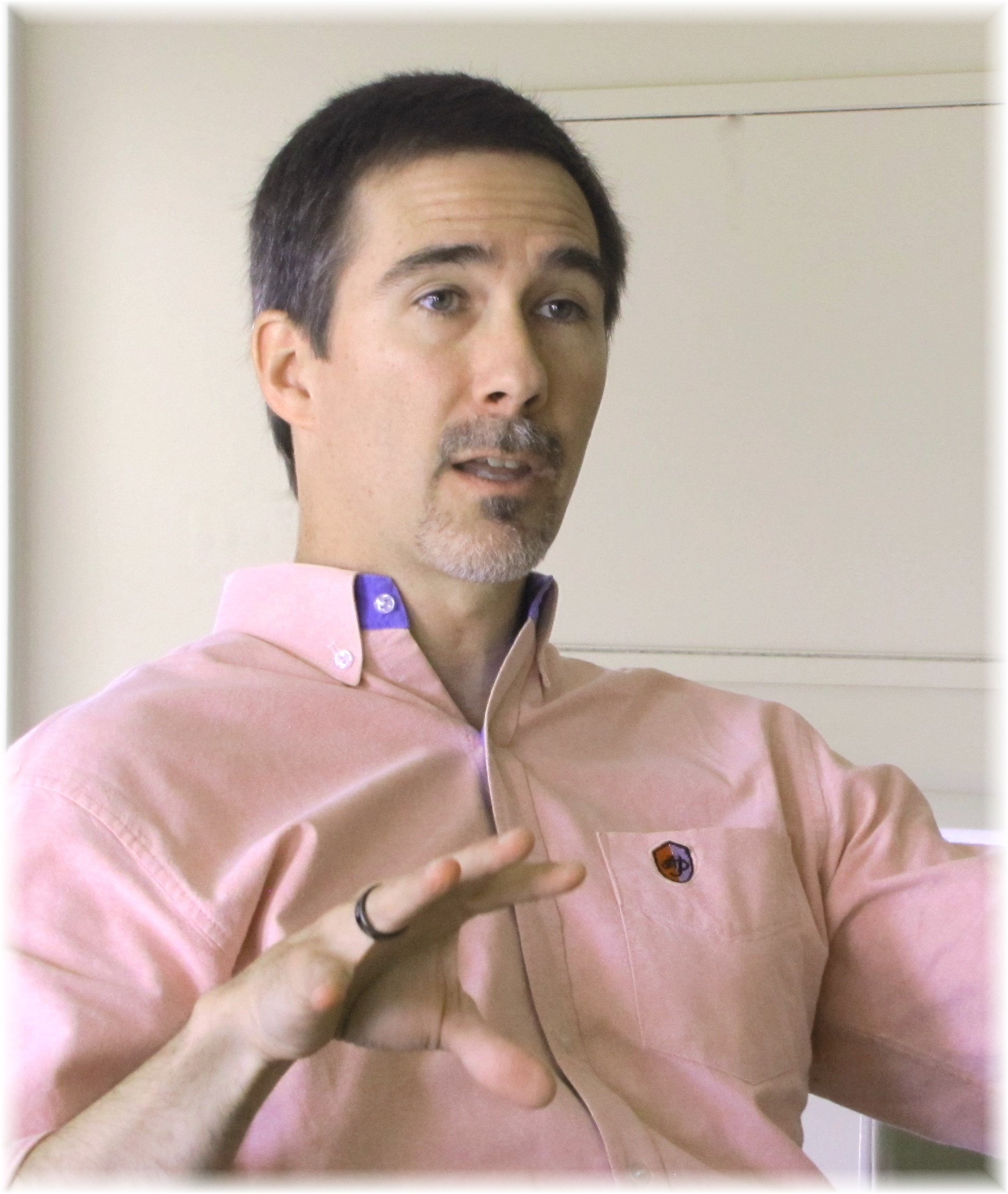 Applied Consciousness Systems uses multiple methods and paradigms to assist people in the challenging work of Self-realization and Self-actualization. So difficult is this journey, few ever actually take it up. It is the hero’s journey of myth and legend. Not only is the required objectivity difficult to achieve, but transcending the ego is one of the most frightening of human experiences. Many report it as feeling emotionally akin to dying. This transformational process, is quite literally, to pass through the valley of the shadow of death.

In speaking of this process, it has been said that

For the mighty who succeed in transcending the ego, a whole new world opens up. They find an inner peace, strength and wisdom they’ve not experienced before. And then the power to truly dream, and to realize those dreams becomes theirs. It is the quest for the holy grail.

Applied Consciousness Systems‘ methods and paradigms are constructed from the maps of those who have found the grail. While everyone’s path is different, having a reference map of significant landmarks can dramatically speed the journey.

While we provide tools and maps for the journey, we honor each person’s individual path over the terrain. We do not purvey “truth” or “answers”. We provide techniques and paradigms to aid people in finding their own way through rare but documented terrain. Once they attain the grail, the methods and tools, having served their purpose, can be freely discarded as the individual then is empowered and encouraged to create their own. Having found and taken up their torch, they contribute their own unique light to the world.

Science is rapidly uncovering evidence of what the spiritual visionaries have claimed for ages:  that we are more deeply and pervasively connected to each other than we can imagine.  new discoveries are coming in daily which shed light on how consciousness serves as the critical juncture between energy, matter, and the mind.  Consciousness is the weaver of the reality we experience, and the more skillful we are in its use, the better our reality becomes.  Moreover, as we raise our individual consciousness, the entire collective consciousness of humanity is raised.  The old view of the Oneness of all reality is rapidly becoming less and less far-fetched.

Applied Consciousness Systems was founded to empower people and to provide them with proven tools and approaches to achieve the life of their dreams.

The single biggest predictor of the amount of joy and satisfaction a person will experience in life, is the level of consciousness at which they function.  ~ John Smotherman

The frontiers of science are opening astonishing windows into our energetic connections to each other and the world we live in.  while spiritual sages have claimed for millennia that we are engulfed in an intelligent, energetic force that co-creates with and through us, science is just now beginning to confirm this.

Moreover, the convergence of science, spirituality, and psychology are opening up new understandings every year into how intimately connected to the universe we really are.   As the primary fuel of all creation, harnessing  and constructively using energy is the key to our next evolutionary leap forward.  And consciousness is the means for achieving this end.

As consciousness is the currency of peace and happiness, the more we can learn about this fascinating power, the better off we and our planet will be.